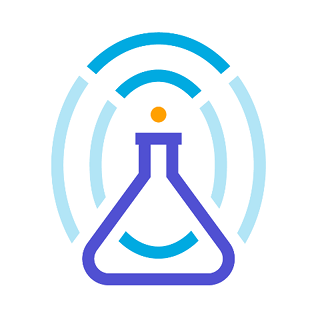 Students will “build” atoms through the addition or removal of protons, neutrons and electrons. Through this activity they will discover in a fun, interactive and easy way:

Students will also be introduced to the first and second energy level, the stability or instability of an atom and a teacher can decide whether to use the orbit or the cloud model.

The learning approach is divided into two activities:

In this activity students “build” four different atoms. They do this by adding or removing particles to their atoms, through dragging them in and out of the atom model. During this activity, the online lab notes the net charge of the atom and its mass number, as well as the element’s name, whether it is neutral or an ion and whether it is stable or not.

Once again, students add or remove protons, electrons and neutrons to an atom, but this time focus on the symbol of the atom (including the mass and atomic number) and its position in the periodic table.