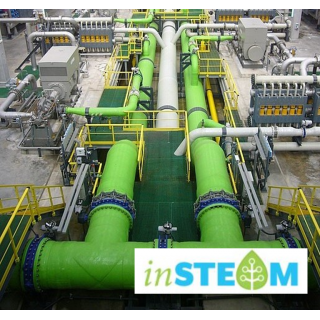 The presented environmental ILS employs the socioeconomic inclusive impact approach. In this activity, students are first introduced to the well-known methods of desalination and then identify how many desalination plants function in their country/region and in which technologies their function is based on. In addition, the use of renewable sources of energy to power a desalination plant is further explored. Then, students examine the prospects of implementing (new) desalination technologies in their country/region, by taking into consideration social and economic aspects.

After this activity, students should be able to:

This ILS may be used as a standalone project. At the same time, if a teacher would like to design a holistic engaging student’s enterprise “Global Water Crisis” (for secondary school) a set of three ILSs could be used as a starting point.

The ILS design is following the principles of the universal design for learning (UDL) for inclusive learning.

This activity was developed in the framework of the InSTEAM project.